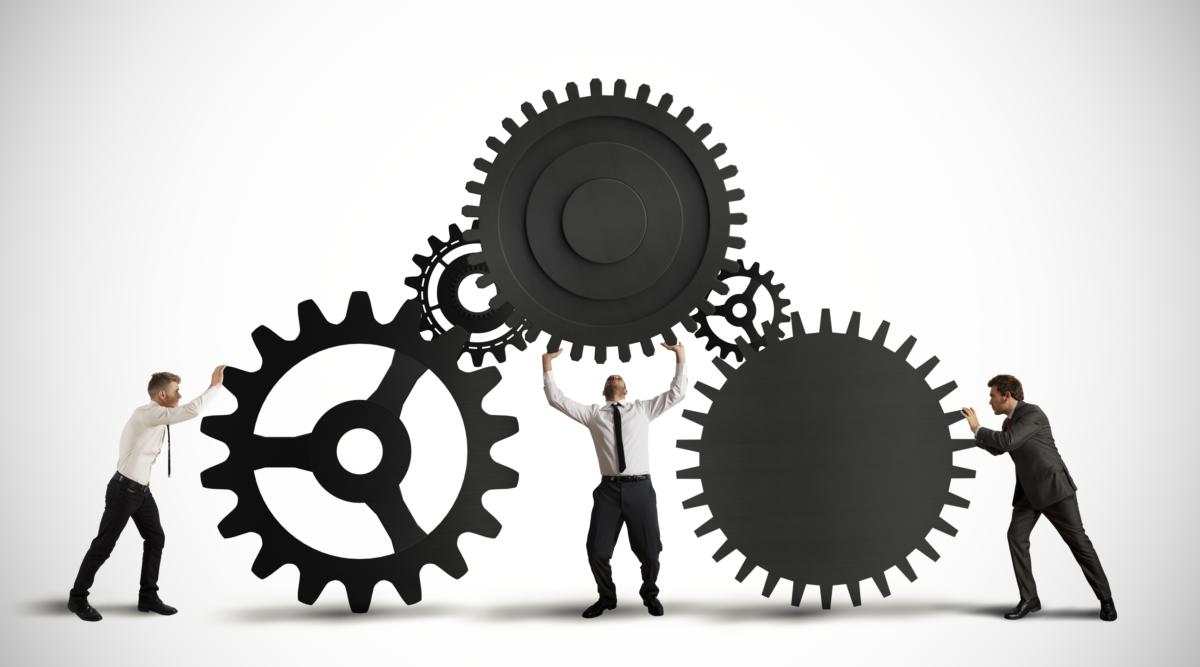 This is a National Productivity Public Awareness Campaign sponsored by Centre for Public Service Productivity & Development.

We're all affected by Insecurity in the Country. The incidence of kidnapping, banditry and youth unrest is becoming unprecedented and posing an economic challenge. People can no longer travel by road freely without fear

The Centre for Public Service Productivity & Development (CeProd) believes that poor standard of living, unemployment and unproductivity of various sectors of the economy contributes to insecurity. The war against insecurity cannot be won through the barrel of the gun alone.

With the support of Volunteers from Brazil, India and Italy, we plan to reach out to more than 5,000,000 individuals. We shall share tips in ways of increasing productivity in African countries in general. Raising productivity awareness is part of a larger effort to stem insecurity through increased productivity.

If you read to the end of this letter, it will be an eye-opener.

Gross domestic product (GDP) measures the value of goods and services produced in the economy.

One way you can  measure  the GDP is by :

Output measure: This is the total value of the goods and services produced by all sectors of the economy: agriculture, manufacturing, energy, construction, the service sector and government

If the GDP measure is up on the previous three months, the economy is growing. That generally means more wealth and more new jobs.

If it is negative, the economy is shrinking. And two consecutive three-month periods of shrinking meets the most widely accepted definition of a recession. Nigeria’s Economy having hit recession on more than two occasions  in two years should be a source of concern. Recession can only naturally lead to more insecurity.

The Gross Domestic Product (GDP) ratio to the national population is one of the index of measuring Developed or developing nation.

Surprisingly it is the aggregate of GDP (Productivity- goods and services) divided Nation's population that determines Standard of Living of a Nation.

It is also the high index of a standard of living that qualifies a country as a Developed Economy.

For instance, the Nigerian, National Bureau of Statistics (NBS) recently released the “2019 Poverty and Inequality in Nigeria” report, which highlights that 40 per cent of the total population, or almost 83 million people, live below the country’s poverty line of 137,430 naira ($381.75) per year.

The NBS report is based on data from the latest round of the Nigerian Living Standards Survey, conducted in 2018-2019 with support from the World Bank’s Poverty Global Practice.

These 83 million people are forced to survive by less than $31.80 or 11.500 naira a month. These groups are easy recruits for a crime.

We intend to therefore to reach over one million people with tips on increasing personal productivity. About 10,000 persons who are qualified will also be given special training and admitted as Fellow Members. They will continue to promote productivity within their family, organisations and beyond.

You will receive further  e-mails  on how you can improve your productivity, that of your organisation and help people within your circle of influence to grow their income.

Please if you do not wish to be part of this two week-long Productivity campaign kindly hit the unsubscribe button below.

But if you can follow me for just two weeks I will show you how you can Improve Your Productivity, and  increase your Income!

Thanks for Your Time and Attention